Kevin recently asked , “Eric, how would you feel about writing a blog for the company?” Most writers, even writers focused on video, would probably jump at the chance in doing this task. But me? I ponder it, like I do with most new things that come my way. Ponder is defined as the act of thinking about something carefully, or to consider carefully. I define it more as, to think about it so much that I actually start to second guess it. This is an inherent trait… a curse one might say. I am 44 years old, still in my prime some would say, though I don’t usually feel it. But I’ve spent these years playing it safe, not risking much so that I don’t have to make those decisions that I may second guess. Playing it safe has given me a stable job, and wonderful wife, and 3 amazing kids (though they have their moments).  So playing it safe works, right?

In the beginning of this article, I referred to myself as a writer. That’s actually new. That’s different. Why? Because I made a decision after pondering it for a long time. Yes, I did second guess myself… a LOT! But instead of just pushing the decision aside, I took a chance.

I have been writing for a long time, probably since 5th grade. In college, I won a competition for a short story about a guy who keeps getting reincarnated, and frustrated that he keeps coming back as an animal instead of as another human. Even just 3 years ago, I made it as a semifinalist in a video screenplay competition with a script about a guy who wins a date with Jennifer Lawrence. However, all of this I wrote as a hobby. That’s all it ever was to me. Just a hobby. A way to pass the time and escape. I never pursued writing in any serious way, because honestly I never really considered myself a writer. Writers are those who get paid. That just wasn’t me…until a few months ago.

It turns out that sometimes you don’t always need to ponder your own decisions. Sometimes someone else can make that decision for you. Over the last year, I’ve had a couple projects made into films. Short stories that turned into short scripts. But for one particular script, 812 Knavish Way, an executive producer actually paid us to make it. About that same time, Channel Fluxx accepted a pitch on another story. That was a pilot for a web series called The Teacher Project. And recently that pilot received the green light for 6 more episodes. 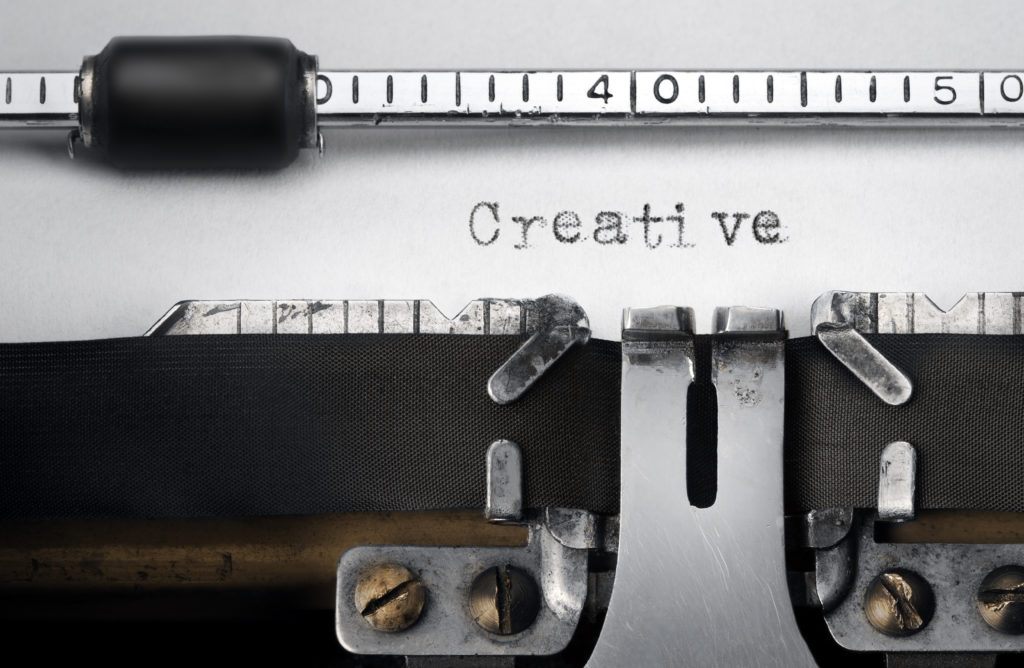 Being creative is more than thinking outside the box. It is about never settling.

So through all my years of “pondering,” I’m a little amazed that things are happening. I’m assuming it’s simply because I met the right video people. And I obviously met them because I’ve continued to write. I certainly have several that I am grateful to, but I’ll save that for another blog that I write, because now… I am a writer!