Producing an indie film can be hard work, even if that film is a seven page short. On larger productions, everyone is assigned a job and as long as they do it, everything goes somewhat smoothly. When it is an indie film, especially a short, a producer does the job of 20 people, everything from location scouting (and locking in) to casting, to crewing up, to scheduling. And it’s this last part that we’re going to talk about now.

One of the first projects we did as Two Stories Media was a short indie film titled, The Phantoms Among Us. It was a six minute short action film with a story involving some good current events. It had a lot going for it, but there was one major flaw that we overlooked. The Sun. See, the setting was a rural area at sunrise, the entire 5 scenes was to take place during the sunrise. 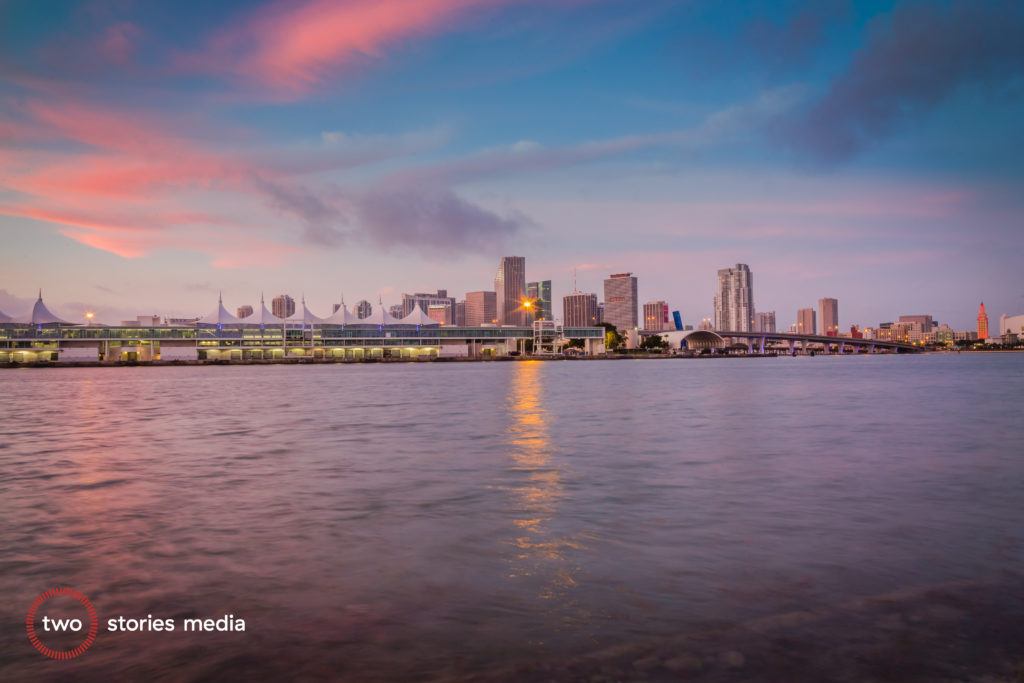 You cannot slow down the sun rising. You must manipulate the schedule and think how to use it to your advantage.

Okay, so we were just getting our feet wet with this whole producing a short film thing. But let me just tell you, it’s not a good idea to shoot even a six minute short set to the sunrise. Eight hours later, we were still shooting, and we had already cut several corners that jeopardized the production value. We were constantly racing the Sun, looking at shadow lines, worrying about where the Sun would be in an hour, in 30 minutes, in 10 min. It was a constant pain in the ass that in the end, caused us to make too many adaptive changes.

Looking back, we know we would have done it differently; scenes 1, 3, & 5 on day one and scenes 2, 4, & 6 day two. Or maybe even 3 days with just 2 scenes each. Either way, when you are racing the Sun, with an indie budget, just be prepared to lose.