one way of writing

In August of last year, we had an executive producer reach out to us about funding a short film that I could script. After spending about a week pondering a genre, I came up with the psychological thriller, 812 Knavish Way, a story about two thieves who break into a house. However, they get more than they bargained for. It was my chance to create something a bit twisted.

Every writer has their own way of writing, from the pre-planning stage to the final draft. I don’t believe there is just one right way. So I’m not going to teach or instruct any writers on what you should or should not do. Instead, I’m just going to talk about how I do it, which is honestly a variety of ways. 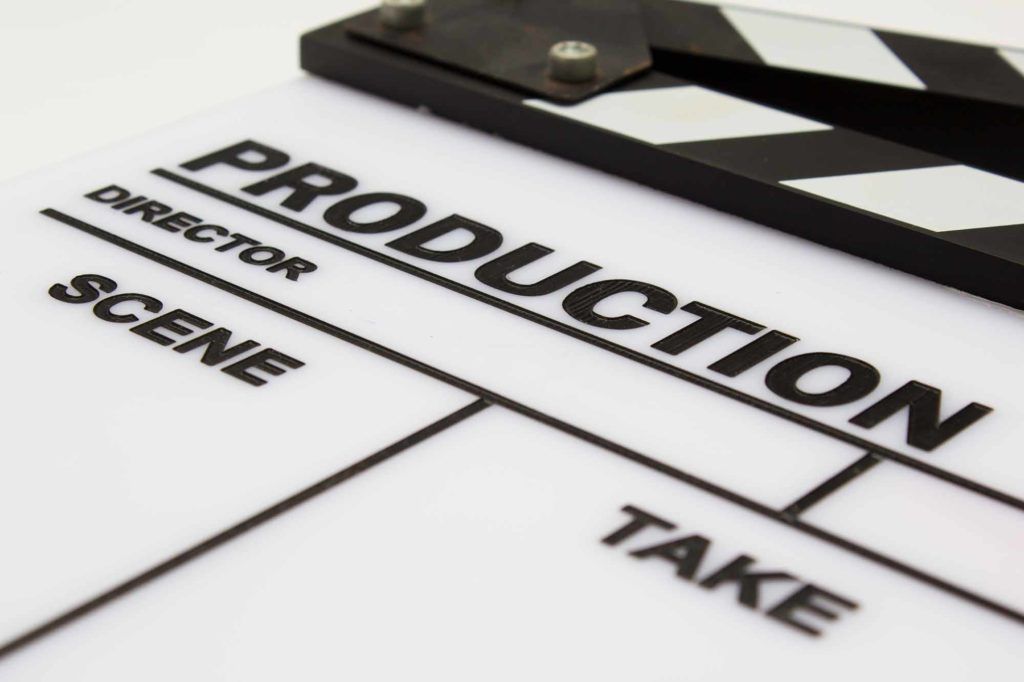 I use the 3 Act Structure when writing any narrative. I try to keep it pretty simple at first with a Beginning, Middle, and End. As I plan, this may turn into 4 Acts, if I see it necessary, which is what happened with this script.

The Beginning is about introducing the main characters, the setting, and the initial problem. After talking with Briston George, the executive producer, I had a good idea of what genre he wanted and what we were doing with the main characters. The setting is an enormous house they break into during the night. In 812 Knavish Way, there are two main characters with one clear leader and the other a “tag along”. Both discover the problem rather quickly, the house doesn’t really have anything to steal.

In the Middle of a narrative, the rules are just as simple. I wanted to change the setting (if possible) and introduce minor characters. Changing the setting just meant the main characters needed to venture from room to room. That was easy. Advancing the problem is also a key element in the Middle of the story. I needed to find ways to make the problem worse. To heighten the dramatic effect. The introduction of minor characters are essential to advancing the problem in this short film, so I had to be careful and time that with a twist.

The last part of the 3 Act Structure is the End. Real original, I know, but it’s also called the Resolution if you want to sound fancy. The main rules with the End are to solve the problem and decide whether you want a happy ending or not. Well I don’t want to give much away, but I will tell you that I solve the problem. With this being a psychological thriller, the term “happy ending” doesn’t really apply.

We recently found out that 812 Knavish Way was accepted into the Sunscreen Film Festival. I’m sure it’s because of more than just the writing or script, but it all has to start with that blueprint first.