the phantoms among us

The first short film I ever wrote was was actually the opening scene to the first feature script I ever wrote. I penned that feature script about 20 years ago. However, about three years ago I adapted the opening hook scene, with the idea that it could be a great hook. I proposed the idea to Kevin and Brittany, and our first short film became a reality. It is also the very first film under Two Stories Media.

You may have already read a previous post titled, “Racing the Sun”, so you may know we had some issues on that shoot. This post though is positive, because there is no greater feeling for a writer/director than to see your vision become a reality.

Recently, Kevin asked me, what my favorite part of the short was. Ooh, that’s a tough one. There are several things I really like about this short. So I think I’ll break it down into two parts… favorite shot and favorite scene. 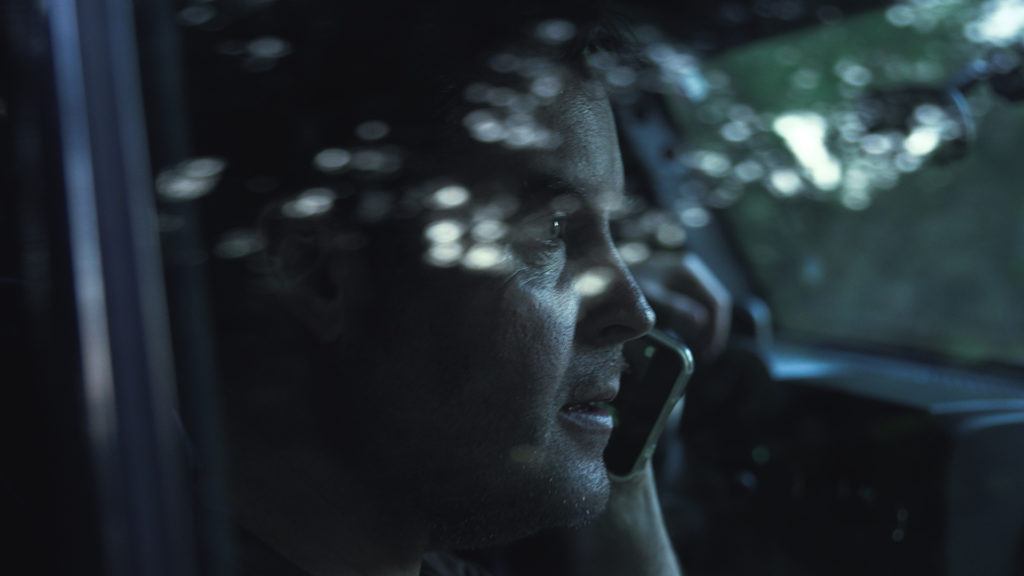 Favorite shot – that’s easy. Before we even shot, I described a shot I desperately wanted in the script. Our main character is riding shotgun in a Jeep, somewhere in the back woods. In the scene, he answers the phone and has a conversation. I wanted the camera to shoot that conversation through the passenger side window, so that you see the character, but also see the early dawn light in the reflection. Thanks to Kevin’s brilliance, and a great car mount, we pulled off the shot. It turned out exactly as expected. 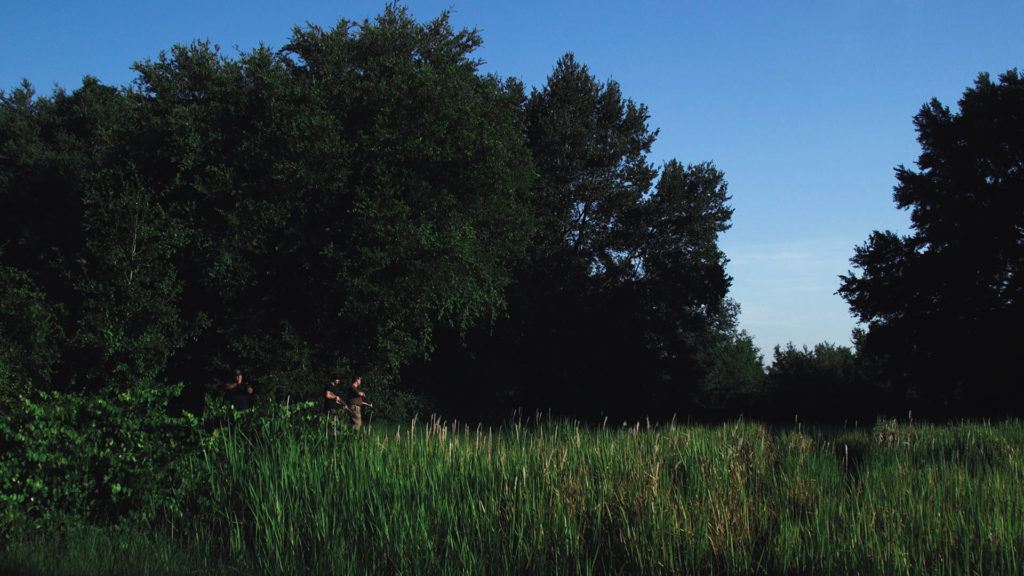 Favorite scene – this is much harder. There are two that I really like. But since I only get to pick one, I would say the third scene. Here we find three men (main character and two supporting) who go hunting in the woods. As they walk to a clearing, we get a different angle…through the trees. It’s as if someone is watching them. Almost stalking them. That then opens to another shot that just builds that intensity. Maybe you should just see it for yourself. We’d really like you to take a few minutes and watch, The Phantoms Among Us.