One of our missions within Two Stories Media is to devote resources to charity events and not-for-profits. Due to our ability to be both an event videographer and photographer we knew a sponsorship for North River Care’s 1st Annual Sporting Clary Tournament was a perfect match. In December North River reached out about their March 18th event and we knew we would be involved. North River Care Pregnancy Center exists to show compassion to women and their families facing a crisis pregnancy, hence they assist with material needs, education and restoring healthy relationships. Ultimately they survive off the generosity of others.

Donations are a major contributing factor to them being able to help families and women but events are just as important. These events consume several hours, of every member involved, for each week leading up to the event. All of this in order to do two things, raise awareness and raise monetary funds. Because of the money specific items that are not donated are able to be purchased. During the morning, before the shooting began, a 50/50 raffle was available for purchase along with tickets for raffle items. Items such as baseball tickets, Tampa Bay Lighting signed memorabilia, shooting gear, gift cards and several other high end products were up for grabs.

Below you will see a sample of our photos during the event. You can also watch our recap video, so be sure to check them out!

Finally, by being a primary sponsor we were privileged with knowing just how successful the event actually was. While on the surface everyone had an outstanding time, with friends and family participating, there was more to celebrate. Most noteworthy each goal North River Care set out for the event was exceeded. Because of this it culminates to the 2nd Annual Sporting Clary Tournament already being planned. In conclusion, Two Stories Media has already agreed to be a primary sponsor again and we could not be more excited to assist a not-for-profit that has set out to make a difference. 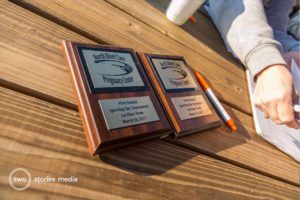 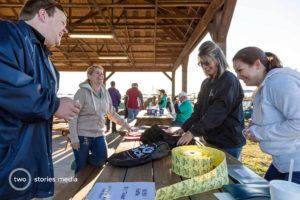 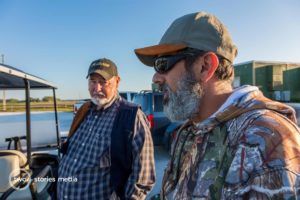 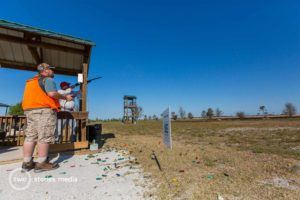 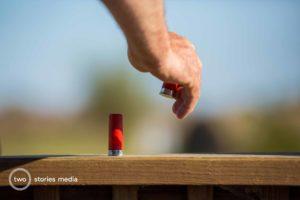 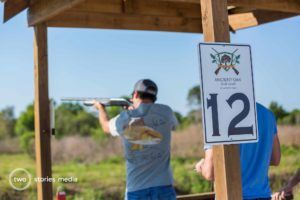 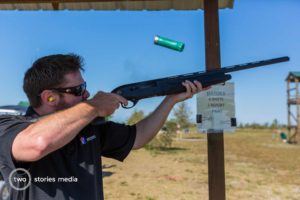 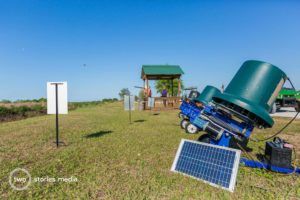 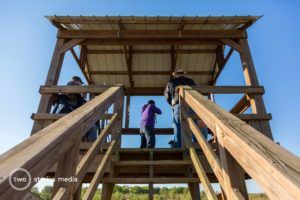 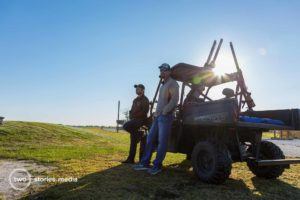 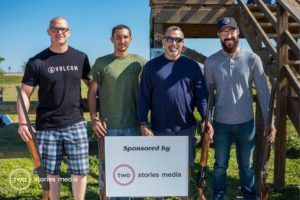 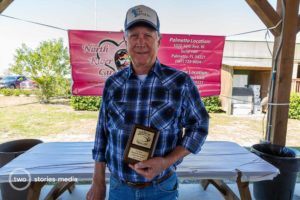