Opening a conversation with another creative individual typically ends with a fist pump and an audible “heck yes.” This one was no different. Property of Decoy, a Sarasota based punk rock band, wanted a music video for their newest song You’re Haunting. We had creative control to bring the music to life using moving pictures, something we do best. We chose to bring this music video back to the 90s and early 200os with the look and feel. The look was centered around the 3 member band, focusing on their performance and energy. Therefore the feeling we wanted to convey was that the band was busting through the confined room and of their guests. Although we had some extras make an appearance there was no storyline, something we felt would have taken away from the vibe we were aiming for.

Finding a location turned out to be the easiest part of the entire process. Cindy, the lead singer and guitarist, reached out to a bar with an upstairs venue and immediately got permission. However, this room turned out to be a hidden gem. Immediately once we saw the location we knew the direction we had in our mind was going to work. Our goal was to use strategic camera movements, our two special quests (see video below) and utilize the open retro feel of the room to bring about a feeling of the late 90s and early 2000s. Finally, our coloring stemmed from the warm tones the room produced so we highlighted what was given to us and are proud with what was created! 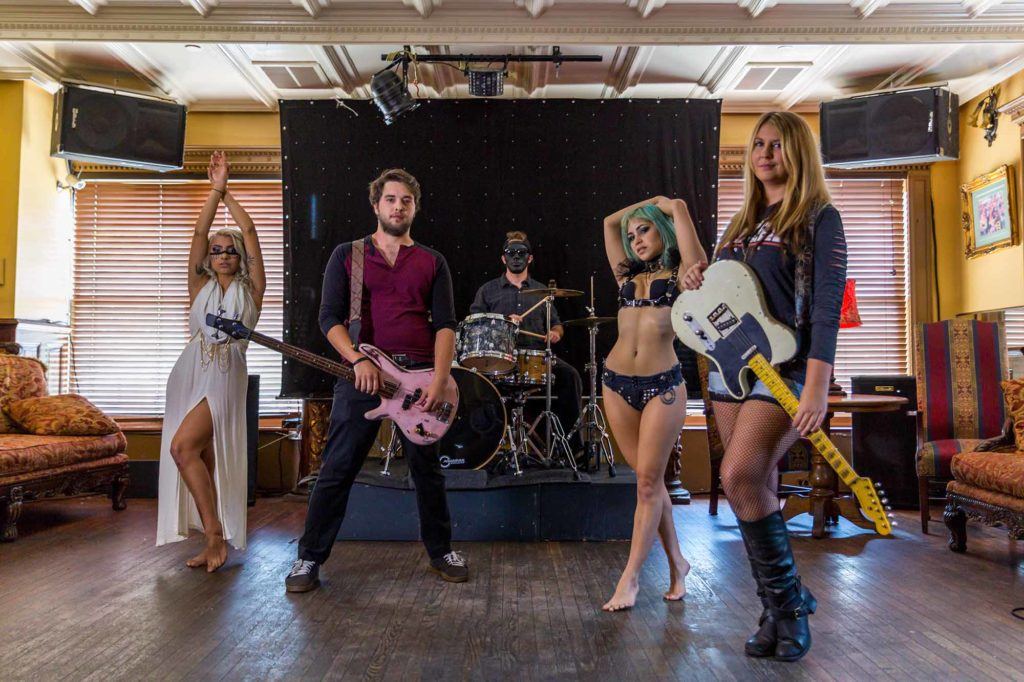 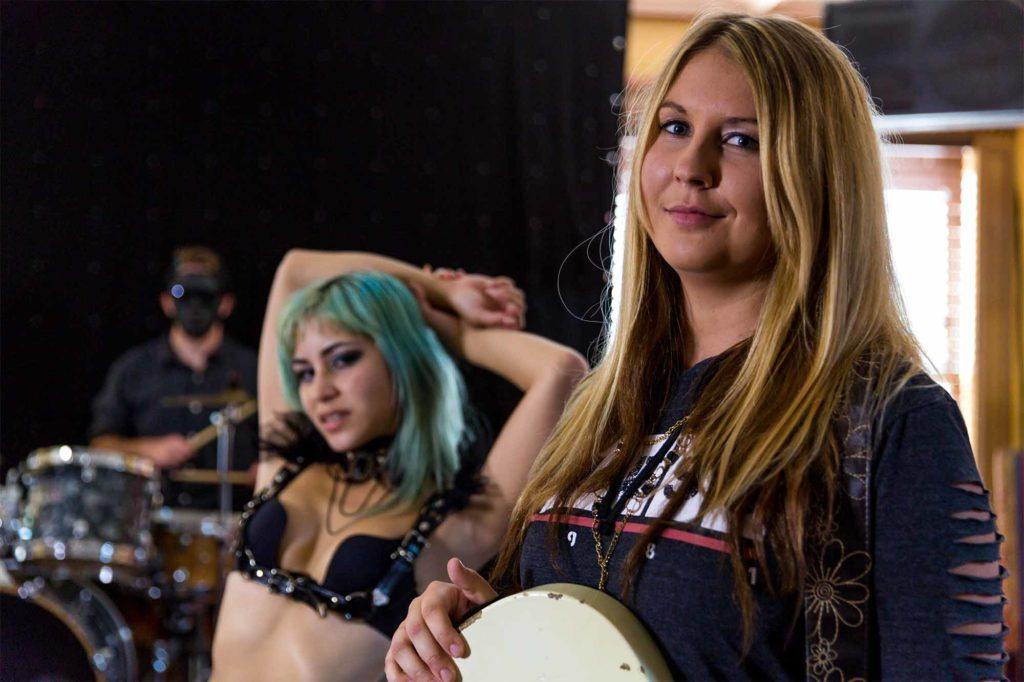 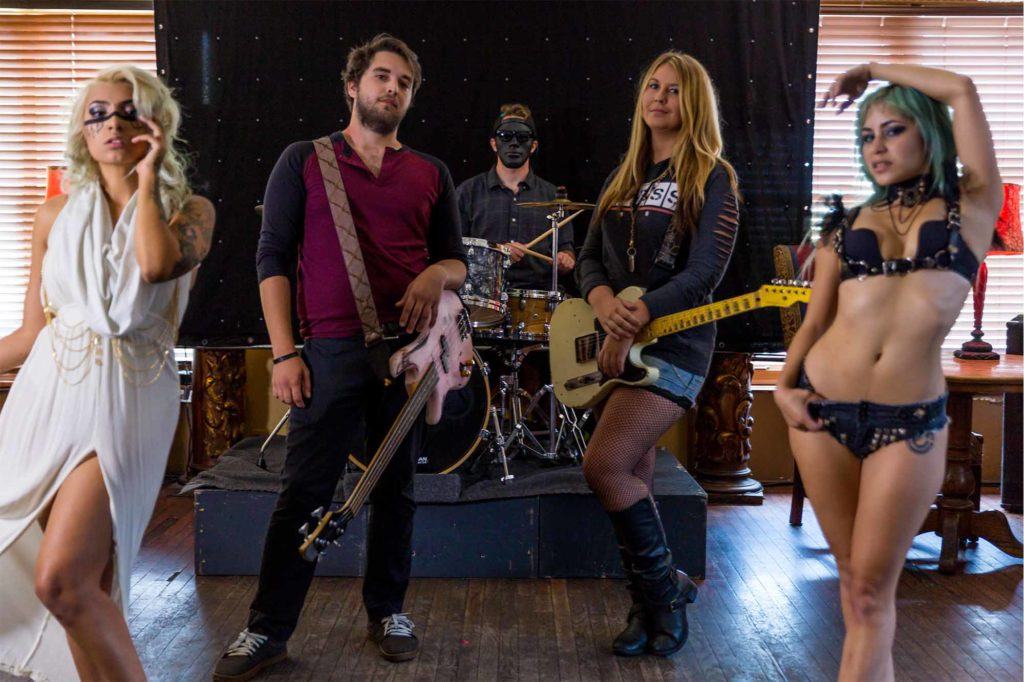 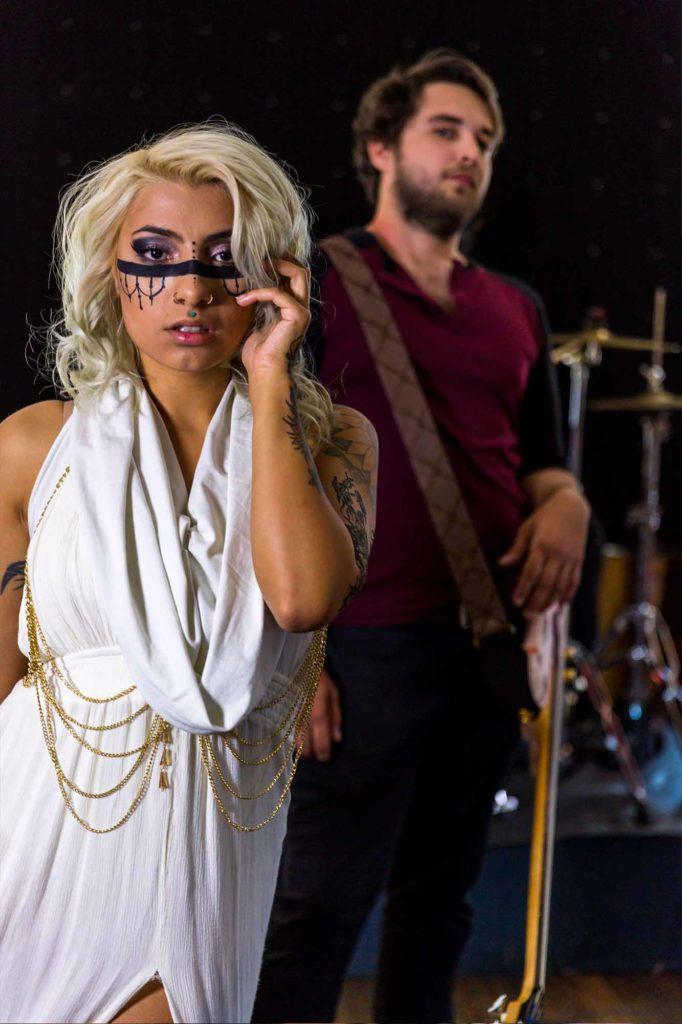 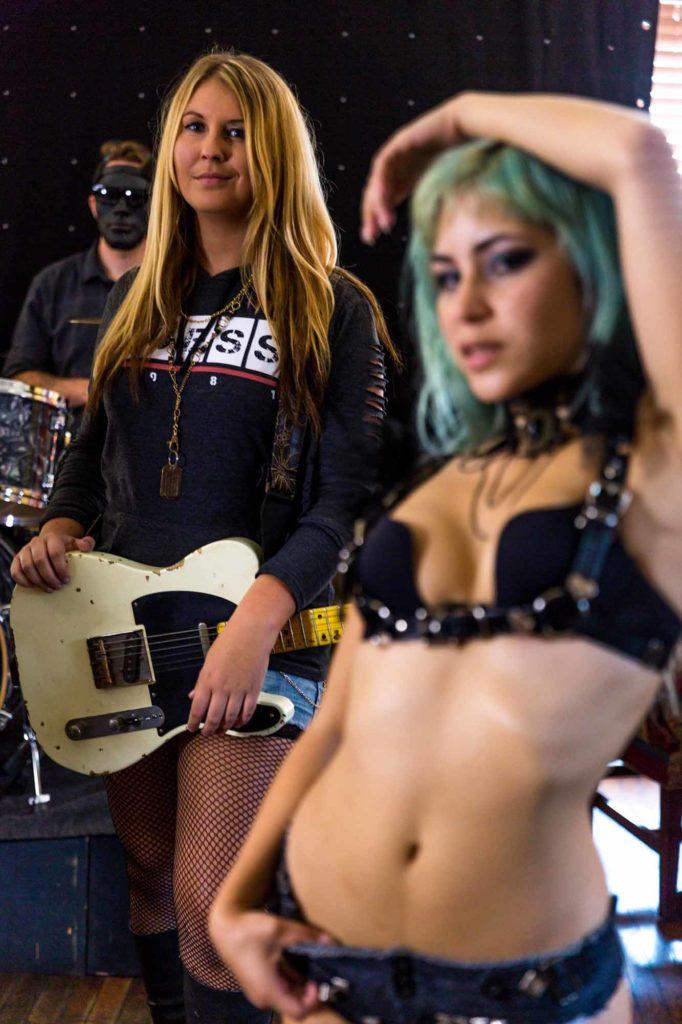 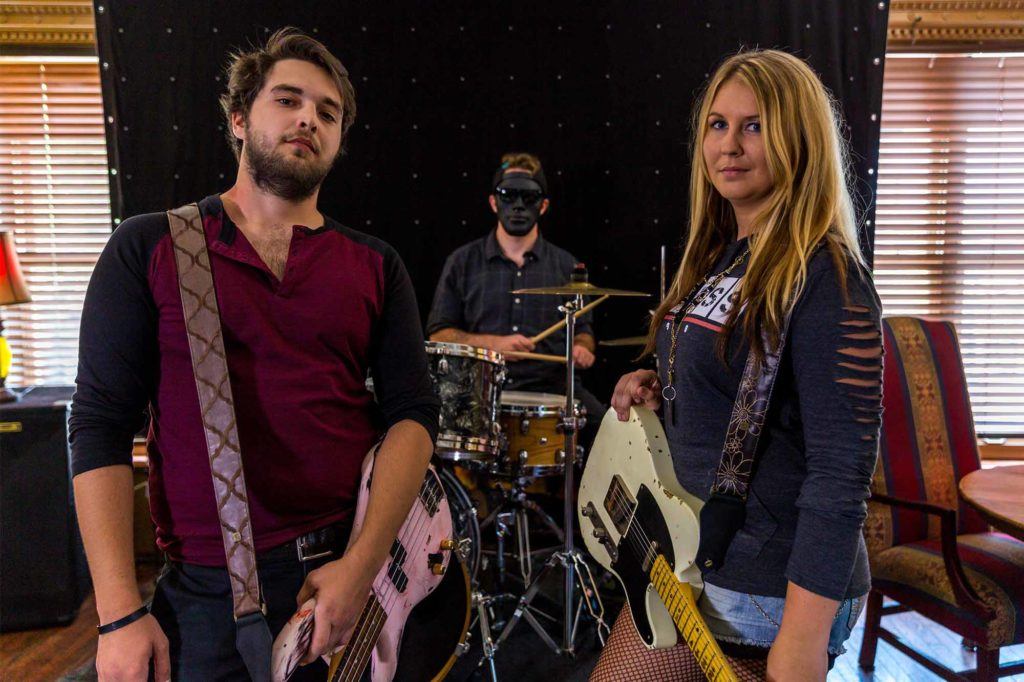 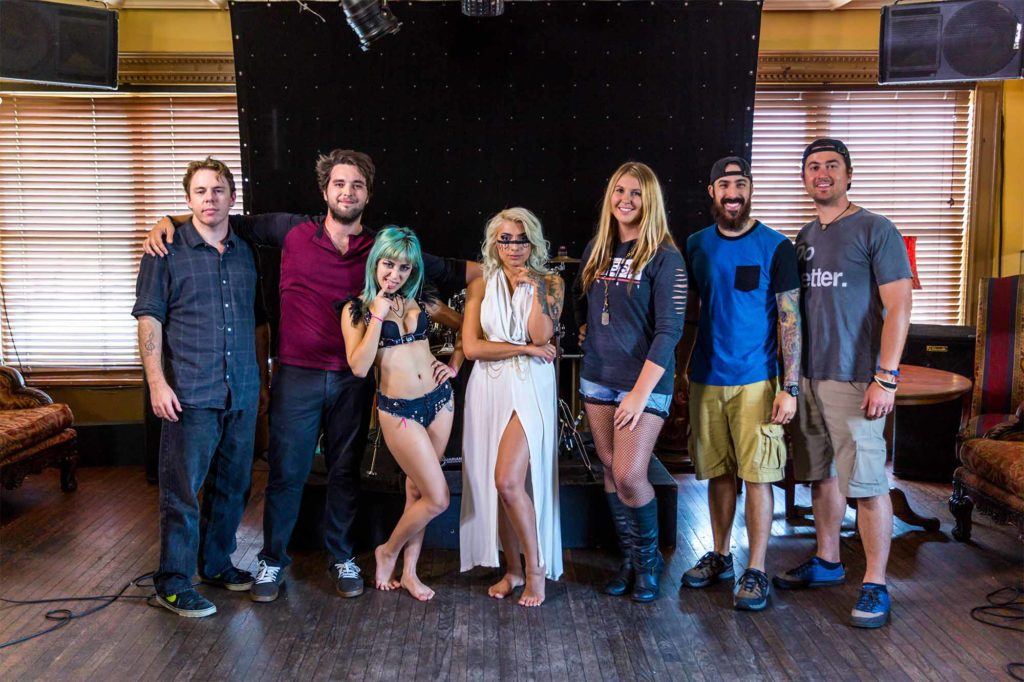