At Two Stories Media we have devoted 2017 to a year of change. We released our new look and with that new mentality. In years past we would sponsor one to two events for charity or not-for-profits. However, in 2017 we are not settling for less than 5. Our latest was the Golf for Life tournament for North River Care. In March we were the event photography and event videography sponsor for North River Care’s 1st Annual Sporting Clay Tournament. Fast forward two months and the organization set down the shotguns and picked up the putters. Back in December North River reached out about our interest in either event but we chose to be a part of both.

North River Care Pregnancy Center exists to show compassion to women and their families facing a crisis pregnancy, hence they assist with material needs, education and restoring healthy relationships. Ultimately they survive off the generosity of others. For North River Care donations are a major contributing factor  for them to be able to help women, however events are just as important. Events consume several hours of members time each week leading up to the event. All of this in order to do two things, raise awareness and raise monetary funds. The money allows for specific items, that are not donated, to be purchased. During the morning, before the golfing began, a 50/50 raffle was available for purchase along with tickets for raffle items. Items such as family photography, Tampa Bay Rays tickets, hotel stays, golfing gear, gift cards and several other high end products were up for grabs.

Below you will see a sample of our photos during the event. You can also watch our recap video, so be sure to check them out! 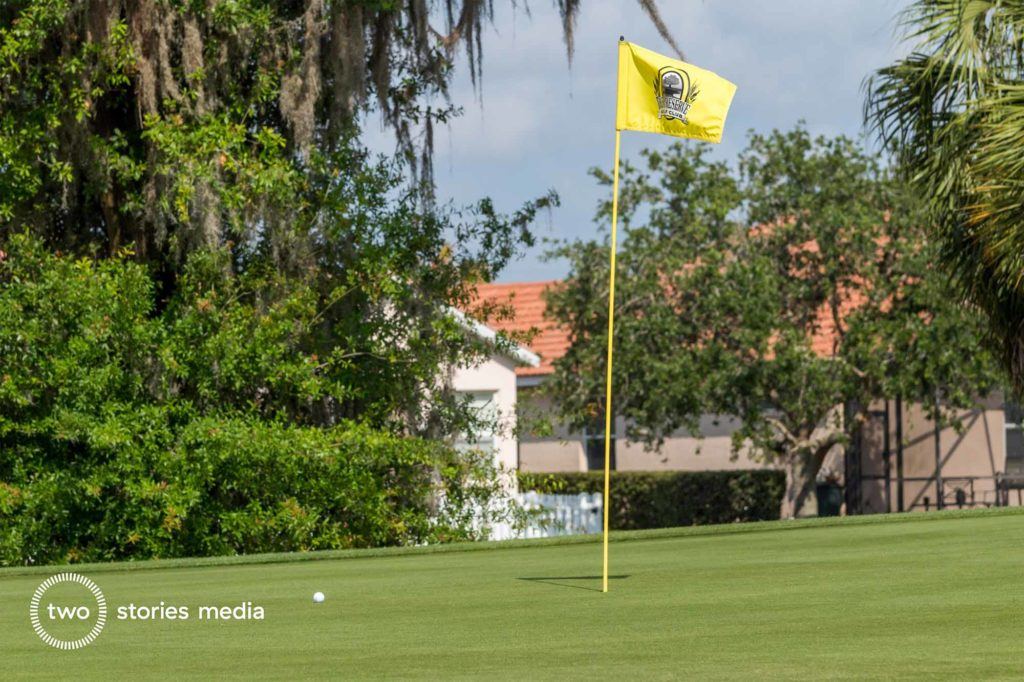 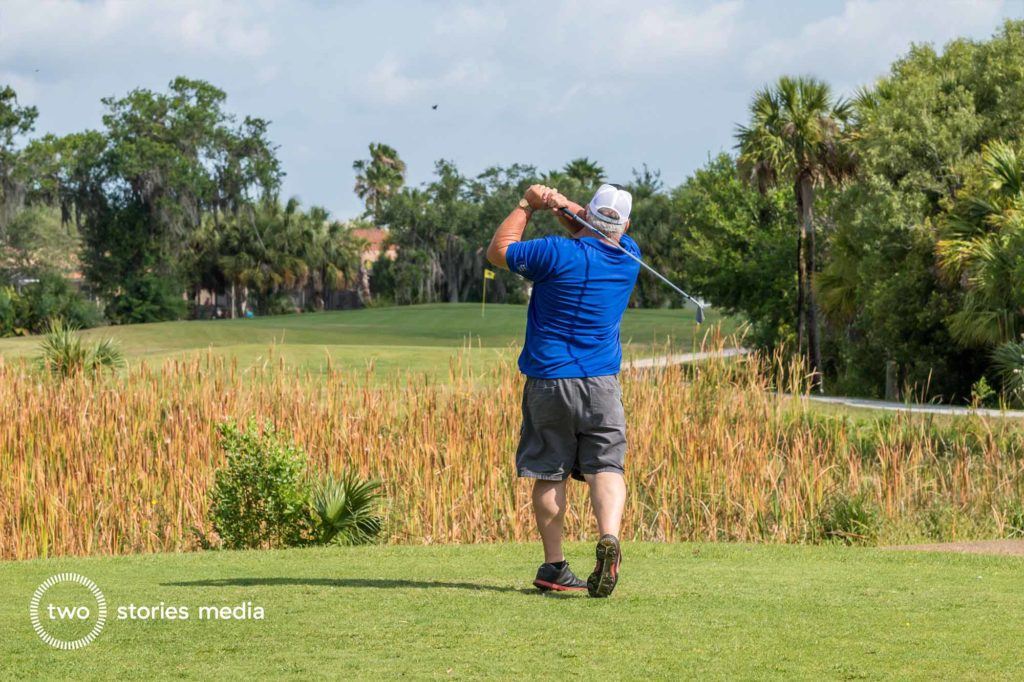 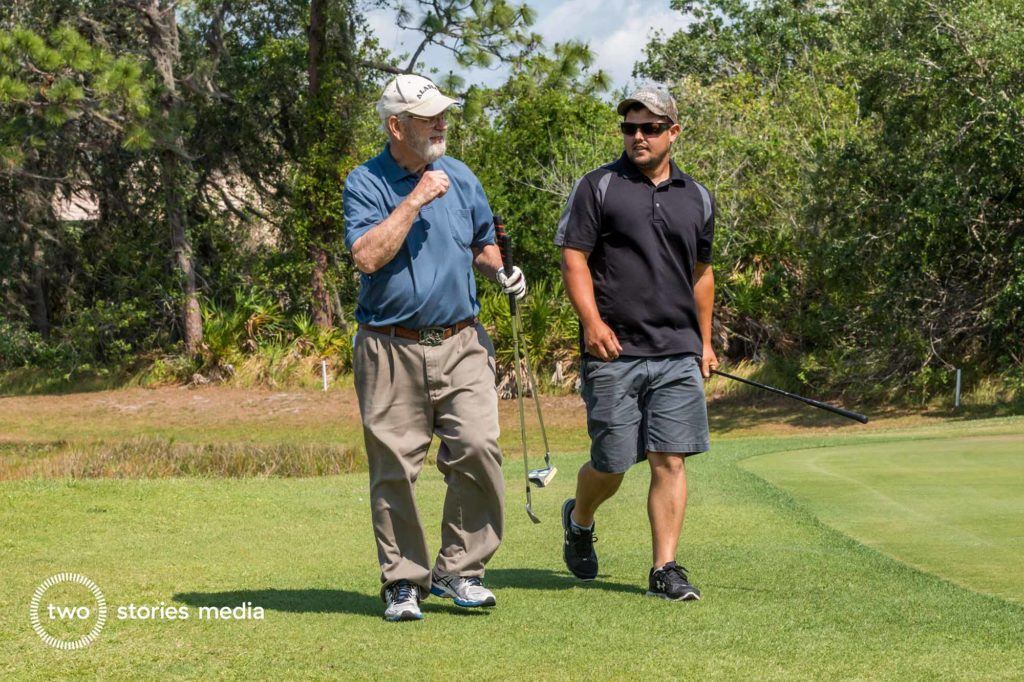 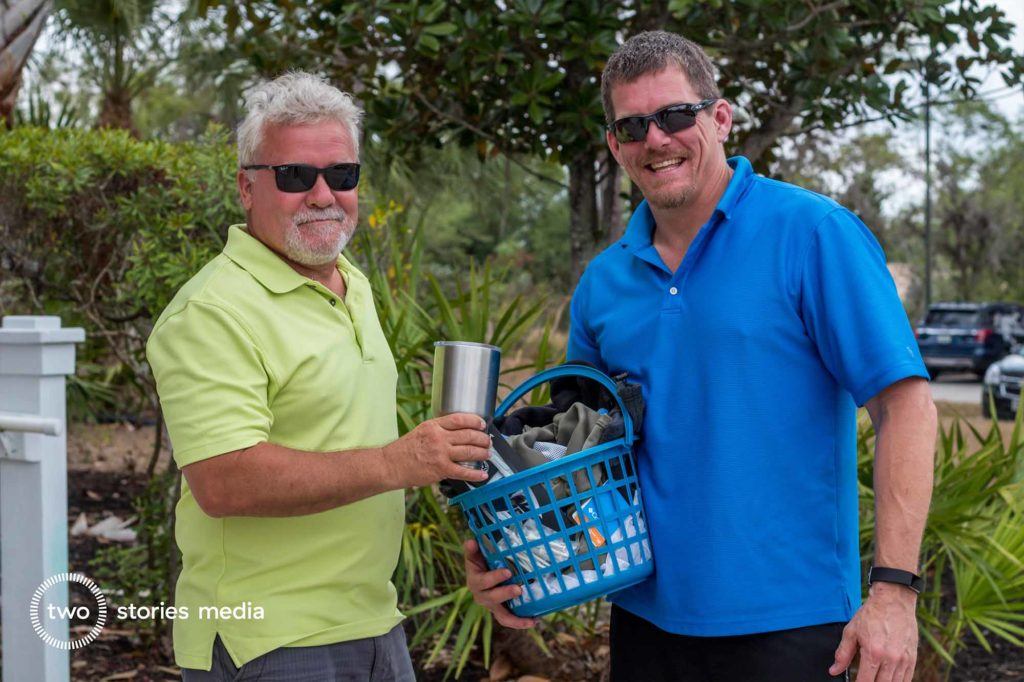 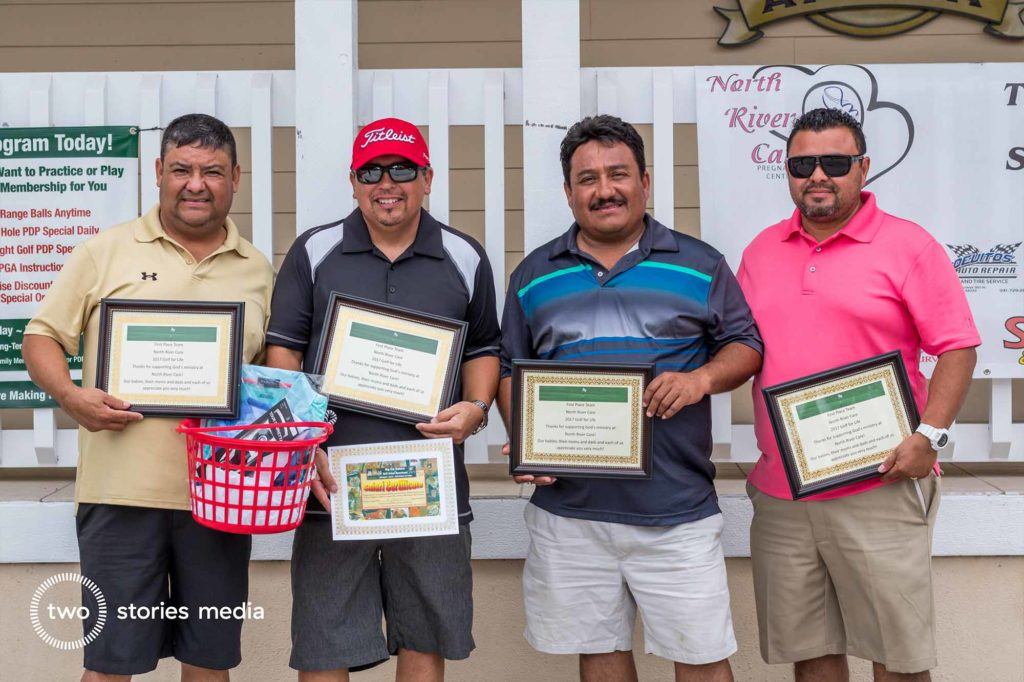 Finally, by being a primary sponsor we were privileged with knowing how successful the event was. While on the surface all participants had an outstanding time, with friends and family, there was even more to celebrate. Most noteworthy the goals North River set out for the event were exceeded. In conclusion, this sets up the organization for another Golf for Life event next year!