Recently, USF’s College of Behavioral and Community Sciences celebrated their tenth anniversary. Two Stories Media was commissioned with producing a promotional ad for this celebration, showing how students take what they learned in the classroom and apply it in the real world. In order to do this, we needed to get a little creative with this commercial videography production.

The first task was to do quite a bit of research in preproduction. Thank God for the internet! We had to spend some time studying the college’s mission statement, along with their vision and values. Then we had to create certain “buzz words” that we wanted to emphasize within the script for the ad. This is just the essential research necessary for a project like this. After this initial research, we decided to delve deeper into the college itself. We had to find out how many departments and programs the college offers. From this, we were able to figure out which departments to really focus on in the ad. We also found out that the College of Behavioral and Community Sciences offers students a great amount of hands-on training with internships.

The decision was to create a narrative telling what students learn during their time in their programs. However, we had to tell the story visually, without a script for the students. The story would have to show what a student experiences in the classroom and then how they apply those experiences in an internship type environment. Since students are immediately able to apply what they learn, we found that this was a key point to show. 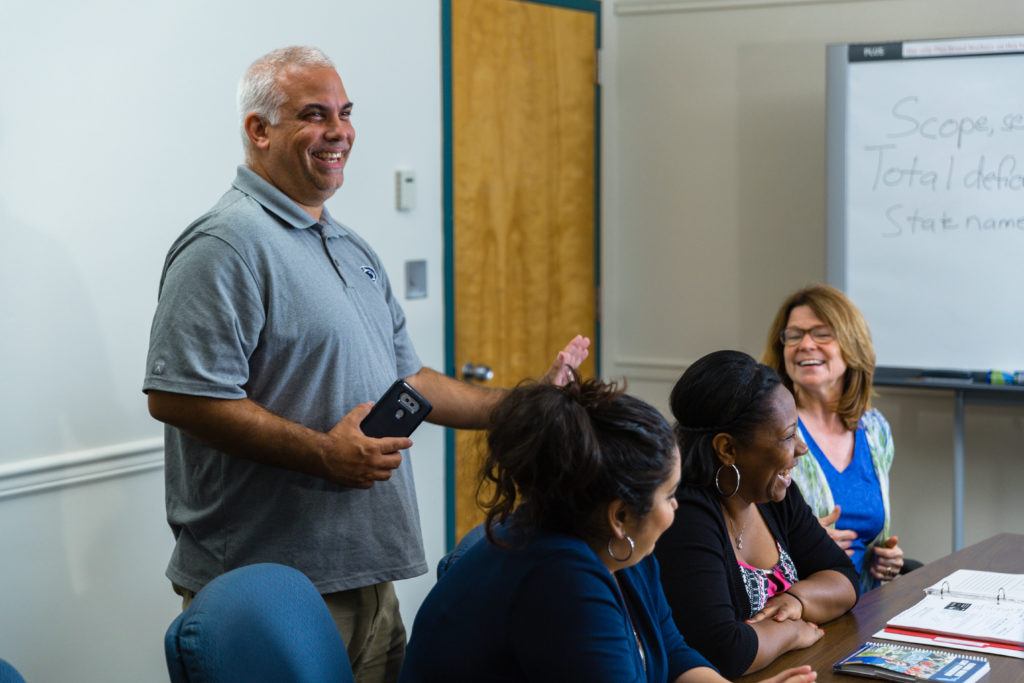 Our first phase of the narrative was telling what the student saw while at the college. We were able to gain access to learning environments such as classrooms, small group studies, and individual learning in the college. In these environments, we staged the students and instructors so that they could best show the story. The second phase was to show the students in their internship. Here we focused on showing how they apply what they learn in a real-world setting. 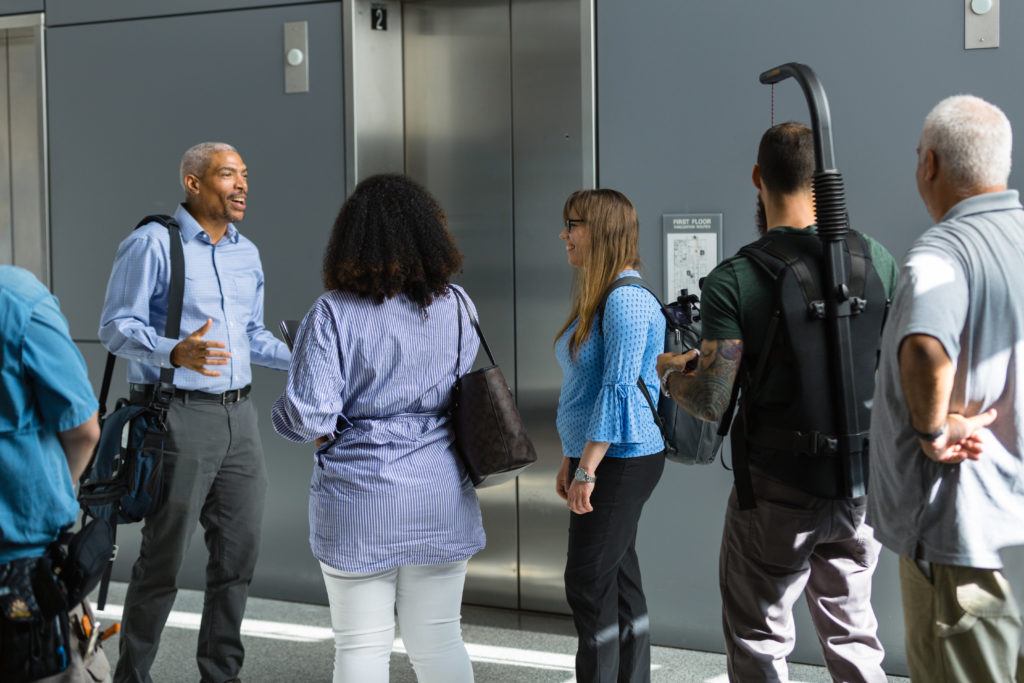 Finally, the telling part of the ad would come from a narration over the visual story with short statements coming directly from the students we highlighted. Personally, I think this was the easiest part. We had already told the story, so all we had to do now was fill in the gaps with words emphasizing the college’s mission, vision, and values. And who would be the narrator you ask? Well, none other than the college’s Dean herself. All in all, it turned out to be a great commercial videography project that we are very proud of.

Stay tuned for part two of the blog on this production, featuring the final commercial!