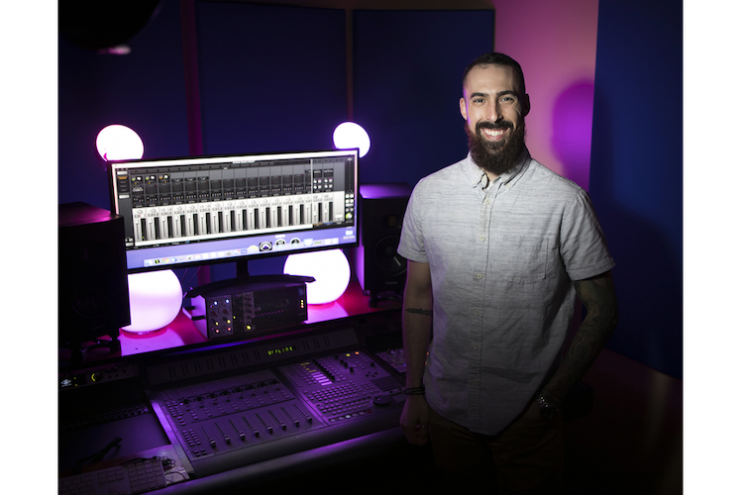 Quitting your job to start a company isn’t something you just up and decide to do on a whim. And when it’s your husband that’s doing it, the week before you’re getting married, well, it’s even more exciting! Kevin, my husband and the owner of our company – Two Stories Media – has always been […] 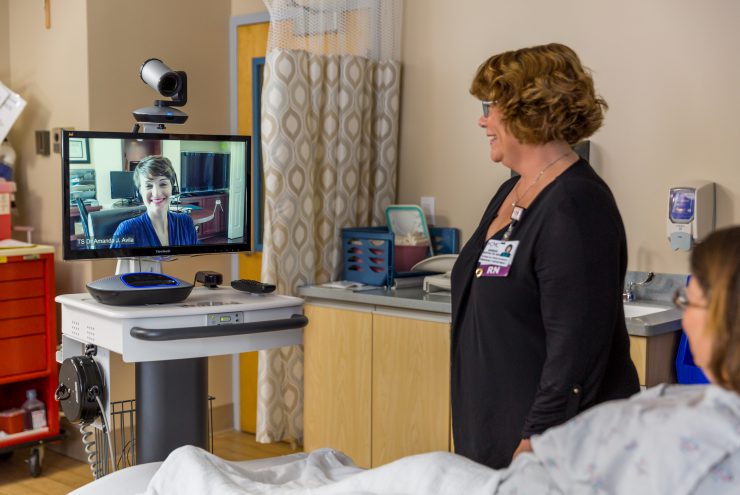 We have been the sole production company, handling all media content from commercial videography to various instructional video, for a telemedicine consulting company called TeleSpecialists. One of the larger projects we handled for them involved a 3 day trip to New Hampshire to complete four videos and one photography project.   TeleSpecialists has a unique offering that allows them to video call in for medical […] 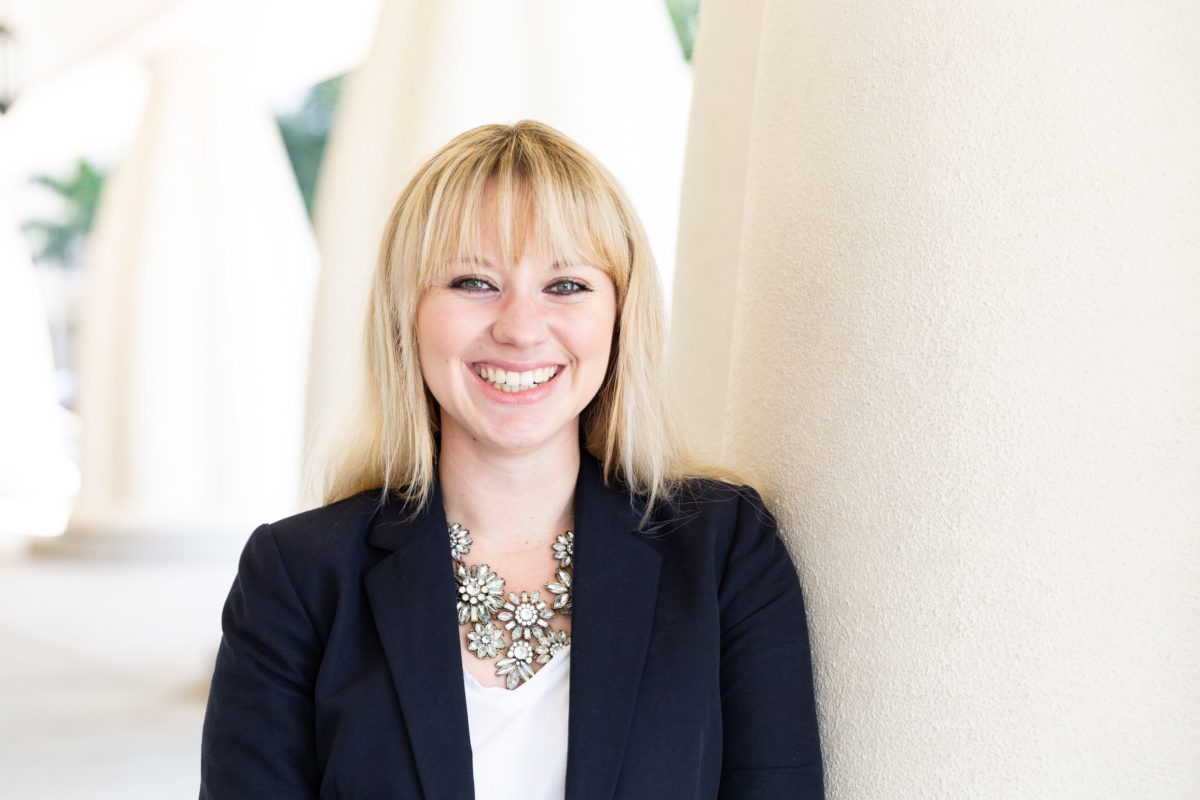 North River Care Golf for Life Event At Two Stories Media we have devoted 2017 to a year of change. We released our new look and with that new mentality. In years past we would sponsor one to two events for charity or not-for-profits. However, in 2017 we are not settling for less than 5. Our latest […]

AdvantaClean 2017 Conference Event Our first event videography and photography job in 2017  led us to the Tradewinds Island Resort in St. Petersburg. AdvantaClean, based out of North Carolina, held their annual conference with franchise owners and management where they were able to relax at the pool, cabanas, bars and the luxurious beach. Since of the members even brought their families, something we […]

Opening a conversation with another creative individual typically ends with a fist pump and an audible “heck yes.” This one was no different. Property of Decoy, a Sarasota based punk rock band, wanted a music video for their newest song You’re Haunting. We had creative control to bring the music to life using moving pictures, something we […]

the phantoms among us

Short Film | Tampa Bay | The Phantoms Among Us

one way of writing

In August of last year, we had an executive producer reach out to us about funding a short film that I could script. After spending about a week pondering a genre, I came up with the psychological thriller, 812 Knavish Way, a story about two thieves who break into a house. However, they get more […]

Several months ago, we produced a parody music video that Kevin asked me to direct. The song was 5th Harmony’s “Work from Home” and was involving many employees from a department within Power Design. It is honestly a pretty sexy video, but that made the parody even easier, especially when most of the employees are electricians…male […]

I want to take this opportunity to acknowledge Kevin and Brittany, the talented individuals who keep each production running smoothly. I first met Kevin when I was directing another project about a year and a half ago. The production was small and definitely low budget, but it was in desperate need of a cinematographer. The project was filming in […]