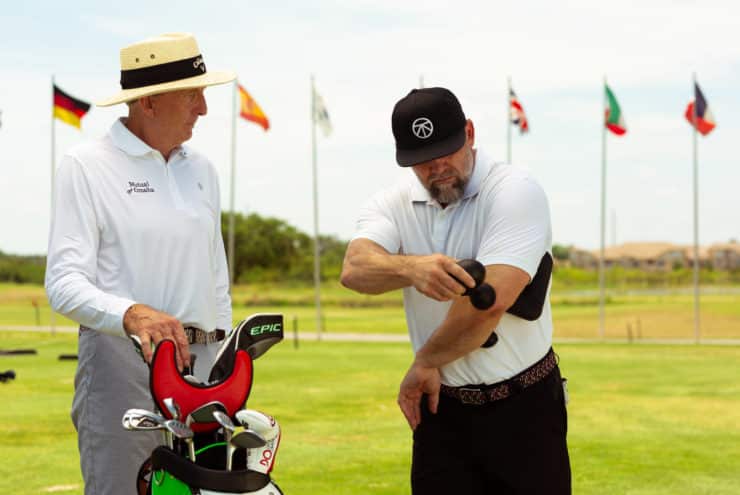 If you’re interested in fitness at all, you’ve likely seen a social media ad or commercial for Therabody’s Theragun. Two Stories Media had the great pleasure of working with such a thriving company!  Therabody really had a hands-on approach during the pre-production portion and sent over a team of people to appear in the shoot.  […]